I made this widget at MyFlashFetish.com. 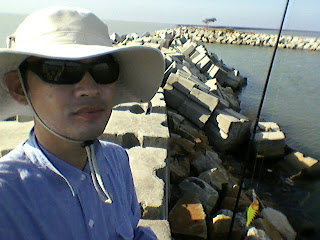 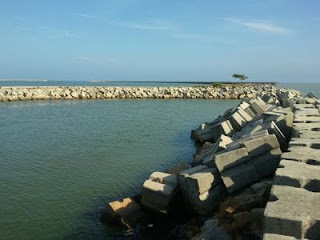 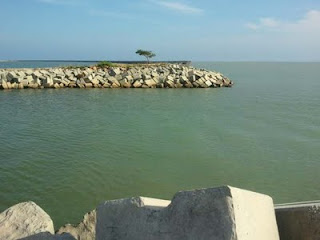 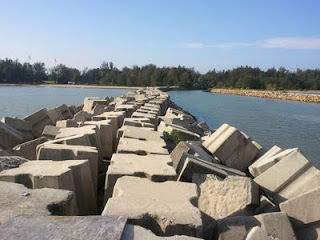 Later, Me, Amir, HjRasidi with his brother-in-law went to Sungai Bunga. 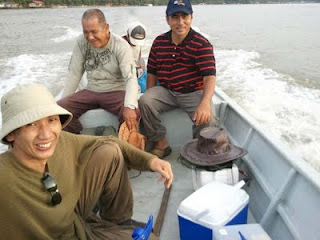 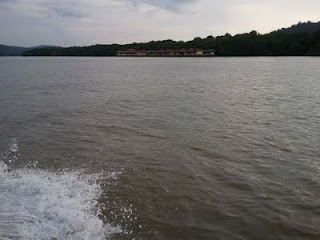 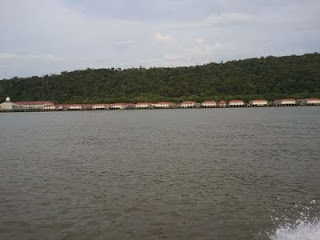 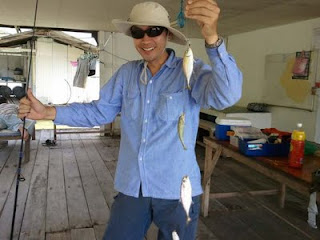 I Caught a lot of fish by jigging (menganjun). Here are ikan Geronggong. 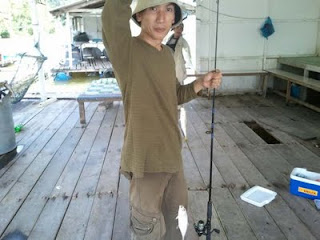 Amir caught some too. 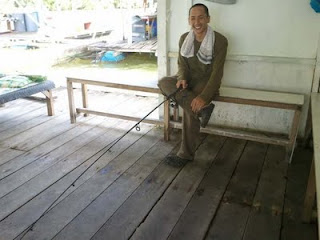 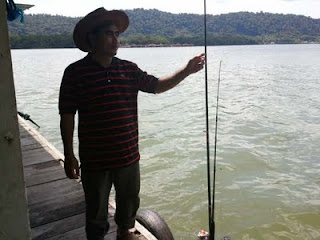 Check if there is some fish is calling.... 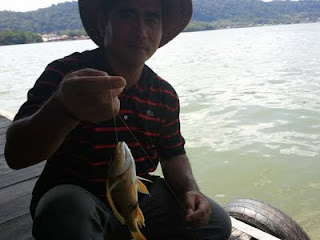 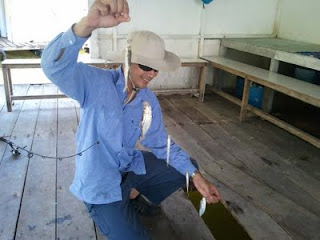 Kirang-kirang & Pusu I caught by jigging. 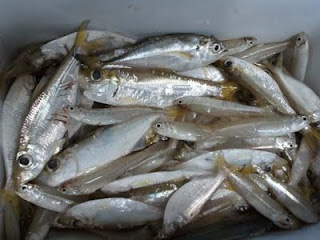 Total we caught by jigging was 1.25kg. 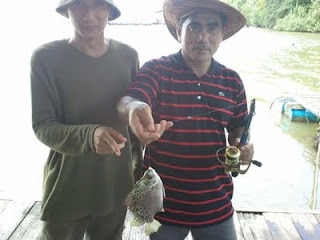 Rasidi caught 2 of this ikan Kitang. 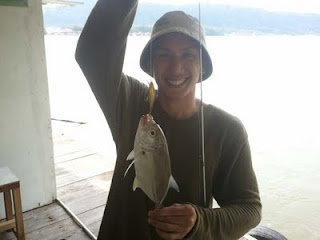 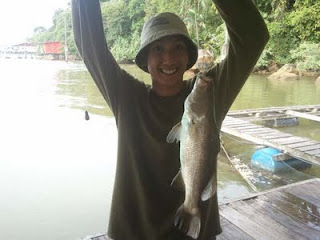 His second one, a 1kg Barramundi using same lure...but his line cut by the fish gill slit. Anyway manage to get the fish. Total weight he caught was 1.2kg. 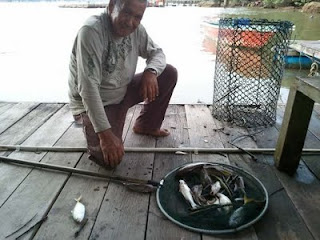 This man is the winner of caught the most big fish and the heaviest. Gross weight of 1.4kg he caught that day.
Posted by The Stik at 4:18 am

Check the weather before going fishing there: 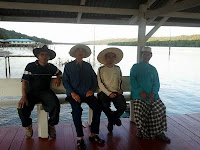 Our local Anglers Blog (most updated at the top):